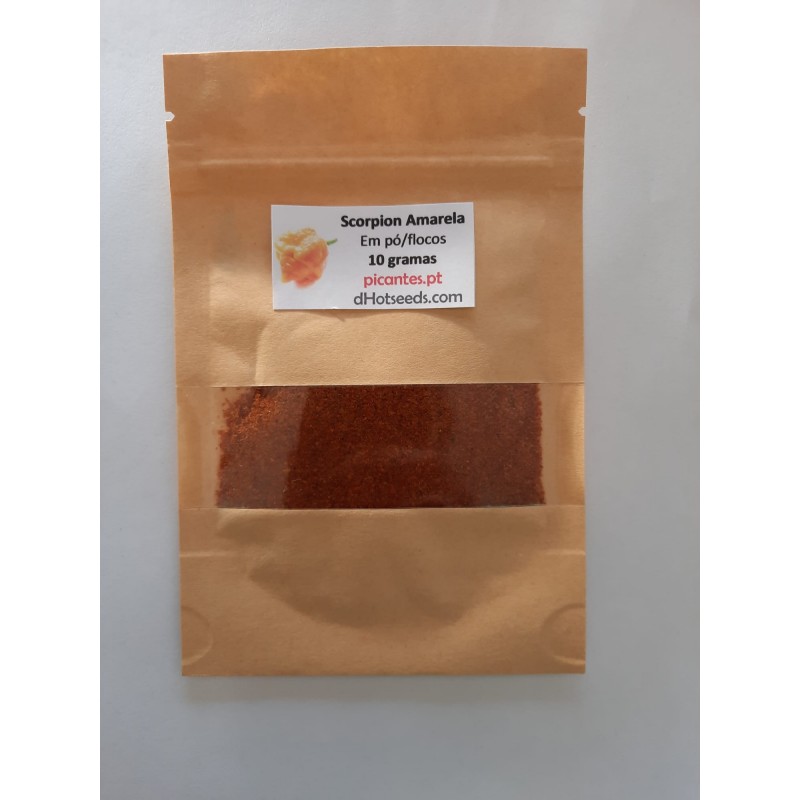 Trinidad Scorpion Moruga (Capsicum chinense), reference to the Moruga district in Trinidad and Tobago, is currently the second hottest pepper in the world.

In addition to the blazing, Trinidad Scorpion Moruga has a fruit flavor, which makes it a sweet-hot combination.

According to the Institute, Trinidad Scorpion Moruga reached 2,009,231 SHU on the Scoville scale, making it the second hottest pepper in the world until 2012. Chile Pimenta Institute New Mexico State University is the only international, non-profit scientific organization dedicated to education and research related to Capsicum or chile peppers.

Its average burning rate exceeded more than 1.2 million units on the Scoville heat scale, while the fruits of an individual plant reached 2,009,231 SHU of burning units. 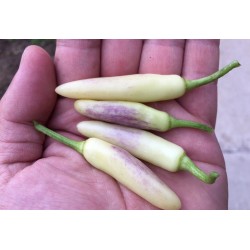 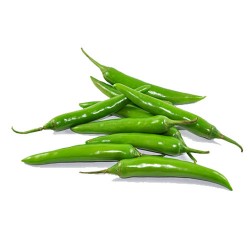 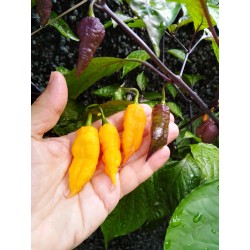 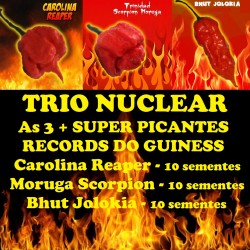 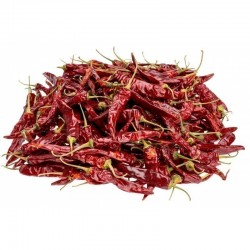 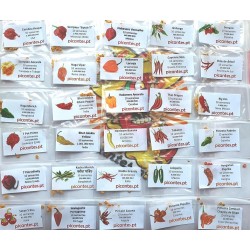 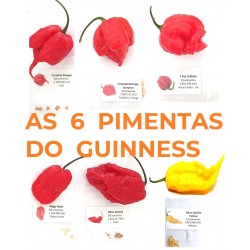